With Wilderland they go down a different route and give us a slot that’s all about elfs, fairies, magic, plant life and pixie dust. Not that there’s anything wrong with it, but that sort of theme will immediately attract a certain type of player and Wilderland will never become a major success.

With 5 reels, 20 paylines, low volatility, a RTP of just 96.16% and a max win of just 240 x wager, it takes a certain type of player to get excited over Wilderland.

As the slot title makes no attempt to hide, wild symboles have a central role in Wilderland. All in all, the slot machine has five different wilds and although the max win is disappointing, there is no shortage of entertainment on an otherwise beautiful slot.

The first wild acts like any other standard wild and can replace all other symbols except for the scatter. That is, until you land two wilds in the “Activation Zone” spanning the entire middle line  of the slot. Land two wilds on this line on the same spin and the wilds will change to Walking Wilds, walking from right to left over the next spins.

If you land more wilds while Walking Wilds is making their way over the reels, a multiplier of x 2 will be added to all wins, in addition to allowing wilds to expand and cover an entire reel. When Walking Wilds leave the reels, the slot can randomly trigger Magic Wild, which will fill reel five with stacked, walking wilds.

Wilderland also offers free spins if you land three or more scatter symbols on the same spin. You don’t win a set number of free spins, but the bonus round will keep going as long as you have a minimum of one Walking Wild on the reels. With a bit of luck, you can easily end up with dozens of free spins at a time.

At a time when other developers are focused on developing slots with an infinite number of paylines and wins of over 10,000 x wager, NetEnt seems content with launching rather simple slots for a completely different type of player.

Now, the theme on Wilderland is in no way new and it should be noted that NetEnt has had great success with slots like Fairytale Legends: Mirror Mirror, Wings of Riches and Butterfly Stax. That said, we don’t get the point of Wilderland.

The slot is unique if you judge it only by its graphics and animations. Once again, NetEnt proves they are the master of their field, setting the reels of Wilderland on a backdrop of a mysterious forest, illuminated by the clear night sky, and with a female ghost accompanying you with every spin.

As with other similar NetEnt slots, they know all too well that Wilderland will attract a rather narrow audience, but on the other hand, everyone who likes this theme will fall head over heels for Wilderland.

Where to play Wilderland slot

Wilderland can be found at most online casinos offering slots from NetEnt.

This time it’s The C 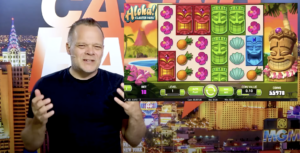 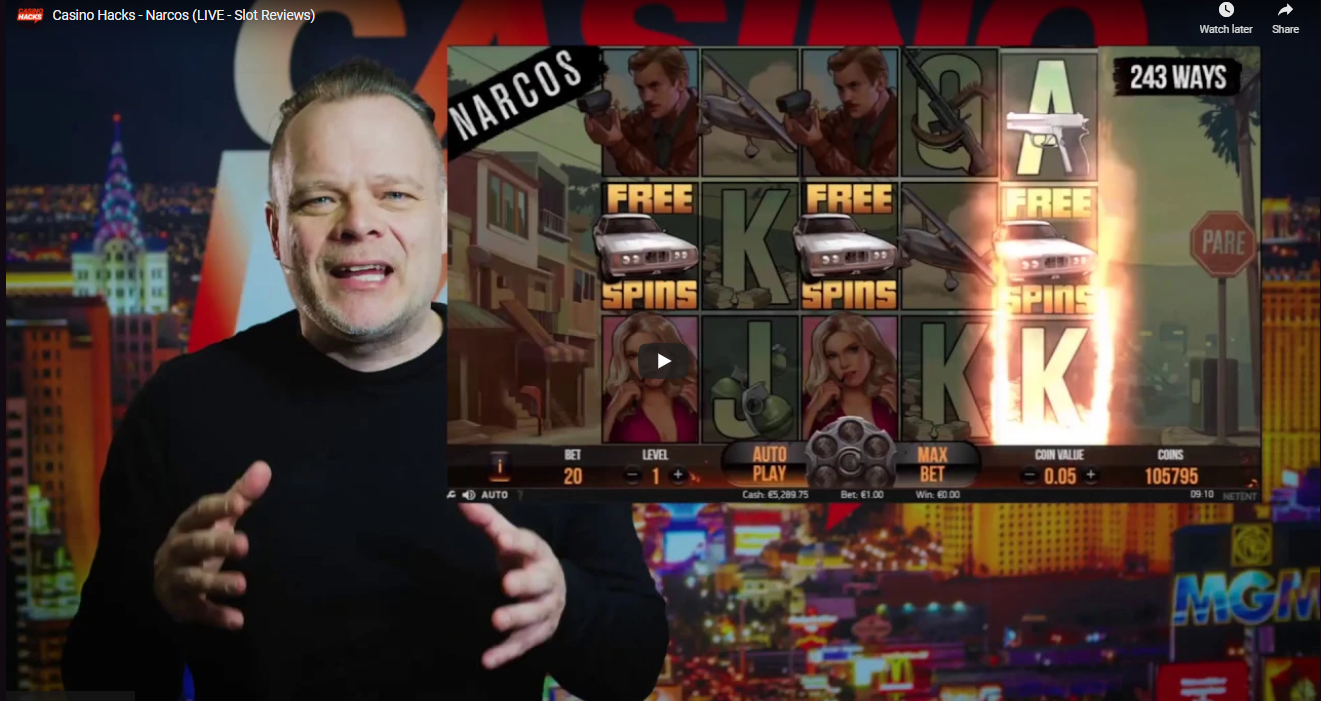 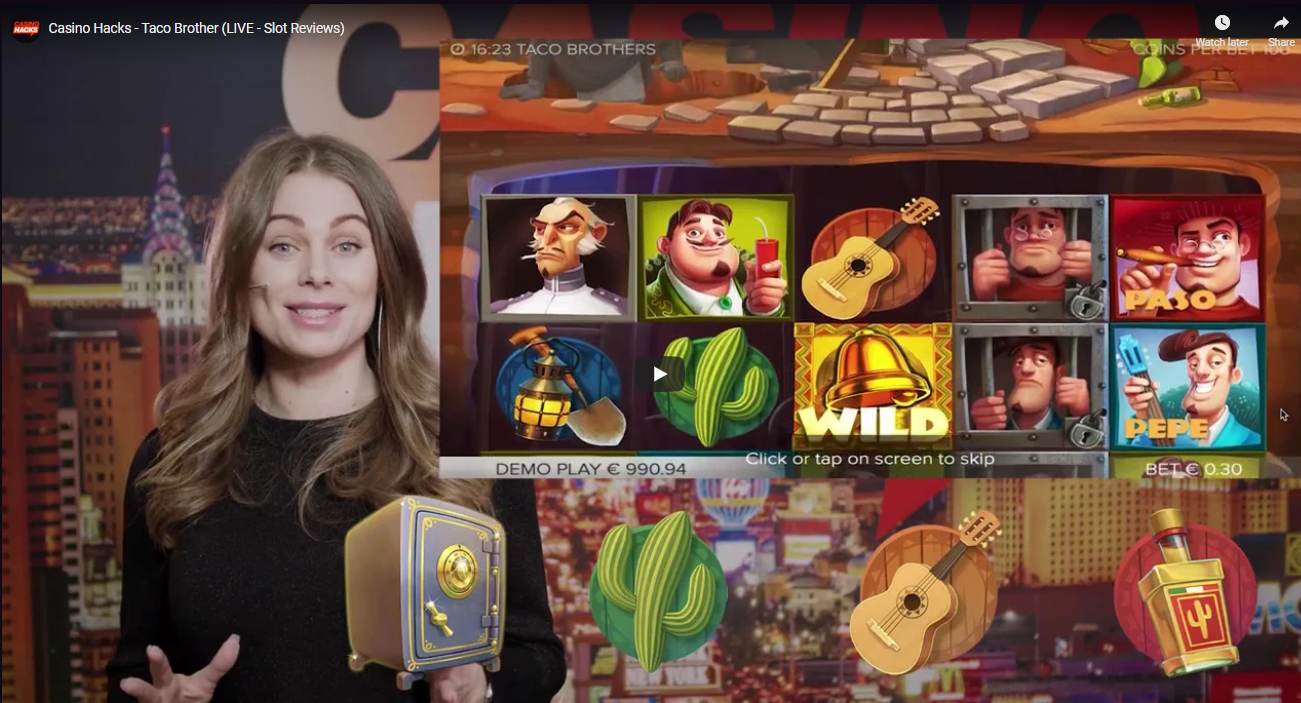 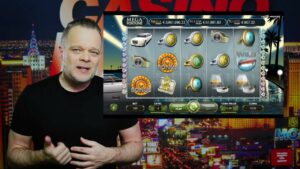 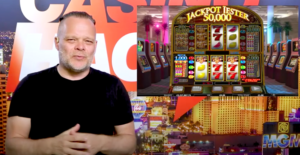 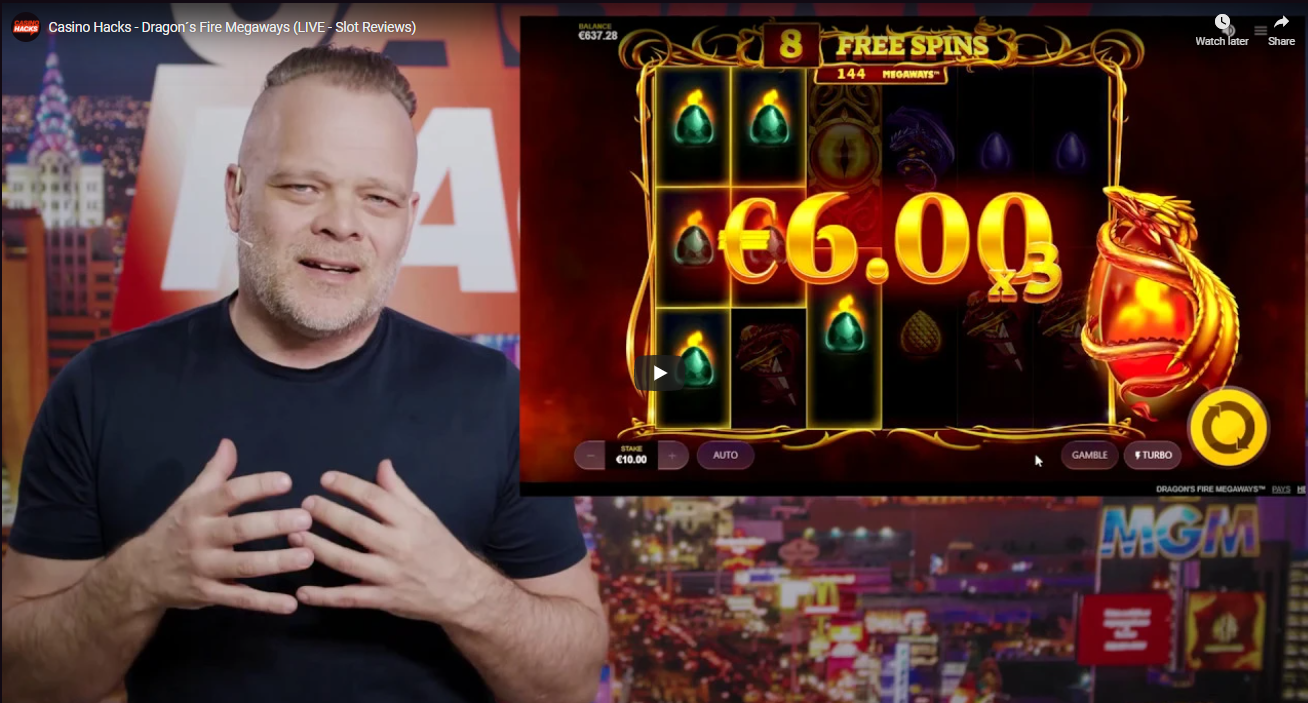 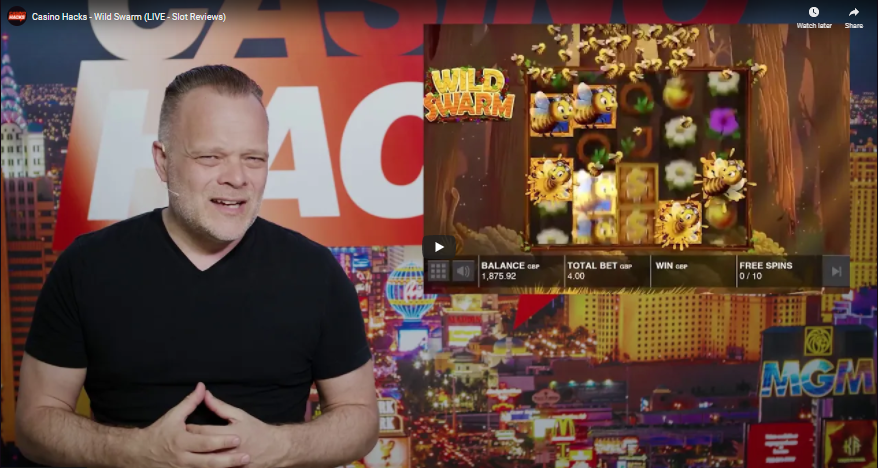